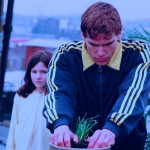 A mother and daughter pack up their apartment with the assistance of a teenage boy from the neighbourhood, but his presence creates an unexpected tension between them as they vie for his attention, culminating in a violent act of defiance by the daughter. 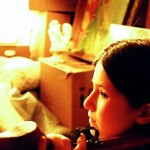 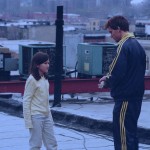 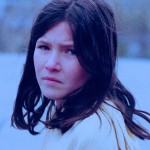 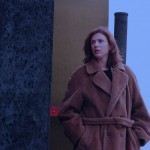